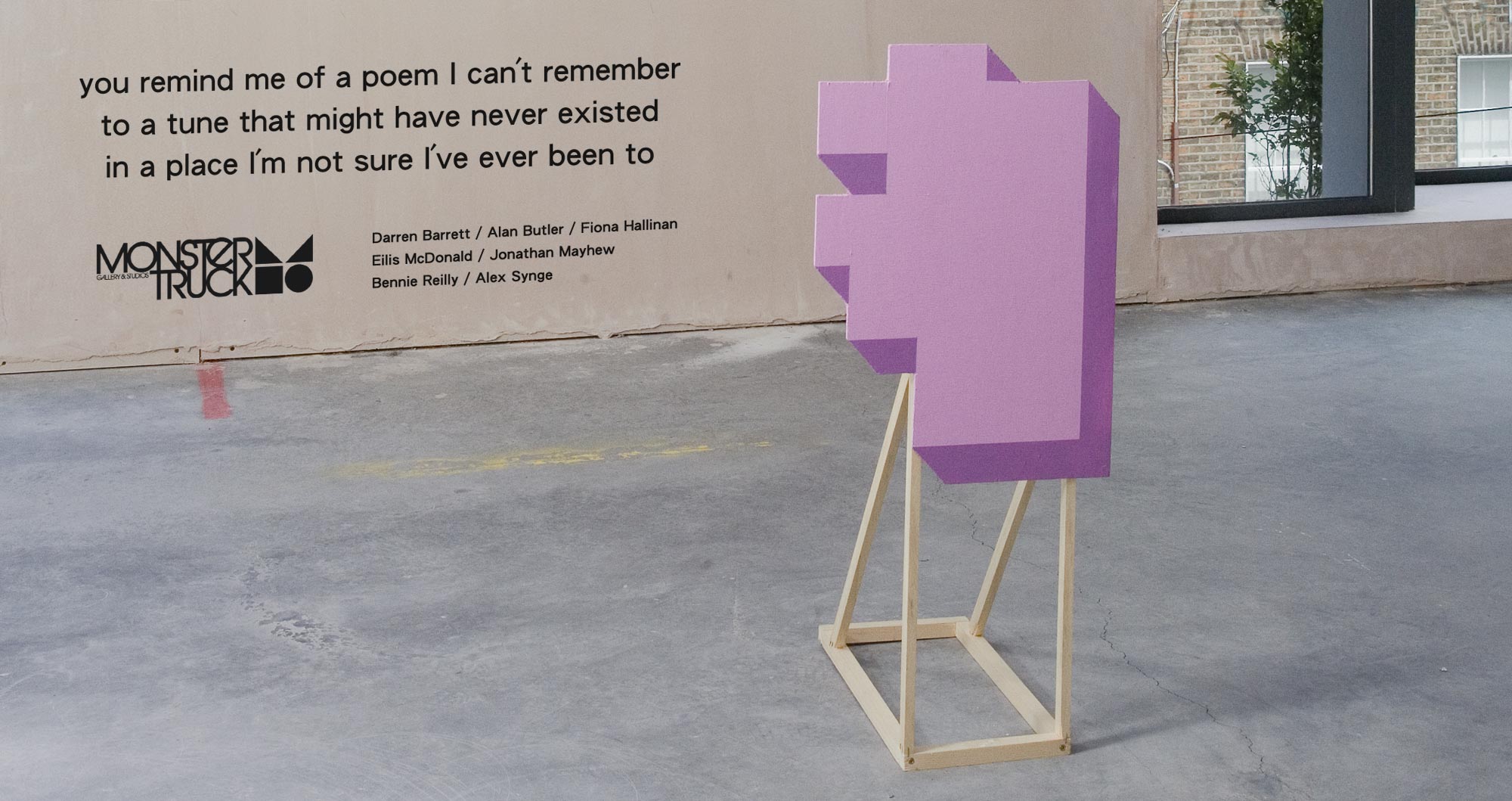 EXT. CITY PARK – NIGHT
Grandpa Simpson gazes lovingly into the cataract-ridden eyes of Jacqueline Bouvier, Marge’s mother.
GRANDPA
(awestruck and characteristically confused)
Do you know, you remind me of a poem I can’t remember, to a tune that might never have existed, in a place I’m not sure I’ve ever been to?

Okay, perhaps it didn’t happen exactly like that, but that is the beauty of memory and its cumulative imperfection. This show collects work dealing with modern cultural memory, which even in its most abstract and arbitrary does not intrinsically separate us by divergent desires, but rather bonds by memories mediated through their surrounding cultures’ ubiquitous memories in its viewers.

Utilising a variety of media, the artists wish to unite an audience in questioning whether some earnestly held desires are more a consequence of empirical experience or of inevitable cultural prescription.

In William Gibson’s 2003 novel, Pattern Recognition the protagonist, Cayce Pollard – an advertising consultant hypersensitive to moncultural trends – mulls over the output and image of the Tommy Hilfiger company, as a “simulacra of simulacra of simulacra. A dilute tincture of Ralph Lauren, who had himself diluted the glory days of Brooks Brothers, who themselves had stepped on the product of Jermyn Street and Savile Row … There must be some Tommy Hilfiger event horizon, beyond which it is impossible to be more derivative, more removed from the source, more devoid of soul.” (Gibson, 2003, p.18) Where once, the unique stood out against the horizon, it is now spread thin in a cultural arena contracting towards its central plane, the depths and altitudes of its personality being drawn towards ever lowering common denominators. As postmodernism colonised our cultural pasts, advertising – like a knowing message from a younger self – has colonised our happiness, linking base signs of psychological contentment, via cultural commonality, to products.
Layers of historical influence surround all culture. Most of us are not especially keen on tracing such cultural references back through the ages as they zigzag toward antiquity. This enormity of history is latent however in every building, typeface, dance step and brush-stroke we consider.
___________

Darren Barrett’s recent work presents a series assembled from the oeuvre of a fictional art movement, the ‘Nonceptualists’. Composed, as the story goes, of an international network of artists and theorists Nonceptualism has been in existence over twenty years. During this time, it has produced a complex and expansive body of work and critical writings, deliberately eschewing the prevalent stylistic conventions dominant within the contemporary visual arts.
___________

Alan Butler’s work intends to challenge the ways in which we experience global culture. He make use of appropriation, remixing cultural artefacts and icons by taking these items that possess specific lineages and combining them with disparate elements to create works that possess new ideas and ‘truths’.
___________

Fiona Hallinan is an artist based in Ireland and working in a range of media, including drawing, sound, installation and the formulation of events. She works with people and memories to create and question understandings of perception, experience, progress and recollection. Her work often incorporates new media technology, approaching it in the belief that it is probably magic.
___________

Eilis McDonald’s practice incorporates video, installation, assemblage, painting and internet based work. Her work flows within a frameworks of technology as it decays and burgeons anew. Through her fascination with modern modes of information dissemination lives an atavistic impulse to lay bare a clearing of subliminal spirituality within it. She is interested in the ‘numinous presence’ of objects and the intangible energy and forces that permeate them. For this exhibition she will be showing a collection of works dealing with issues of nostalgia and memory in our recent technological past.

Working with ready-mades, drawing, painting, sound, sculpture and video, Jonathan Mayhew’s practice involves the rearranging of objects, stories and ideas at the liminal points of where fringe cultures crossover with consumer and media arenas.
___________

Alex Synge is a Dublin-based artist, designer and filmmaker who mines seams of vernacular and mass media material to create work irreverently versed in a shared cultural experience.

Occupy Space invited the above artist-led spaces from the U.K. and Europe that offer an alternate framework for art practices, and presenting a community where ‘doing-it-yourself’ and experimentation are key activities. Artist-led spaces are vital, energetic elements of the visual art fabric of many cities. Collectives of like-minded emergent practitioners working collaboratively toward the aim of platforming interesting exhibitions and contributing to a larger cultural discourse. This exhibition, consisting of pop-up galleries from each artist-led space, makes reference to an non-traditional Art-Fair format in which non-profit artist-led spaces present exhibitions rather than commercial galleries striving to sell work. 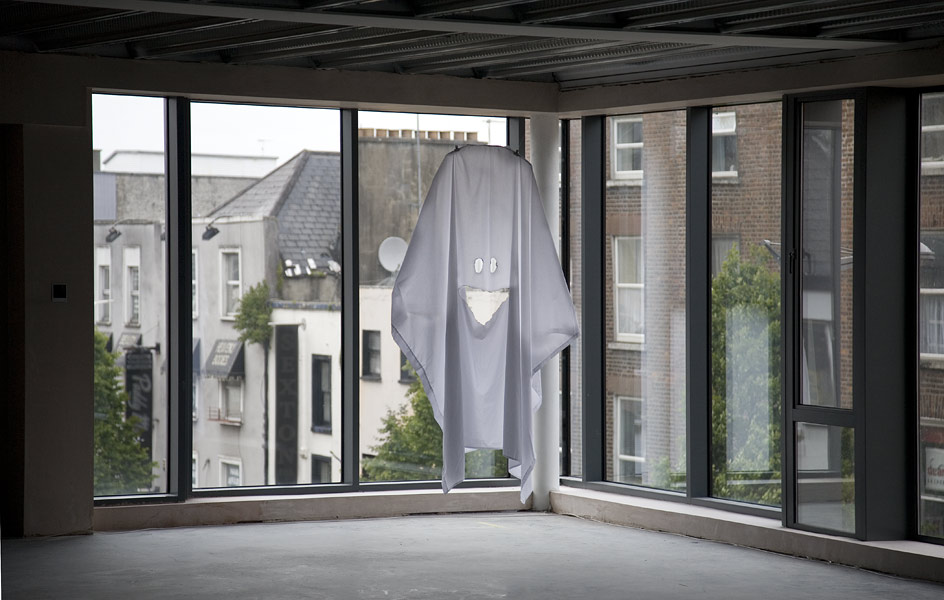 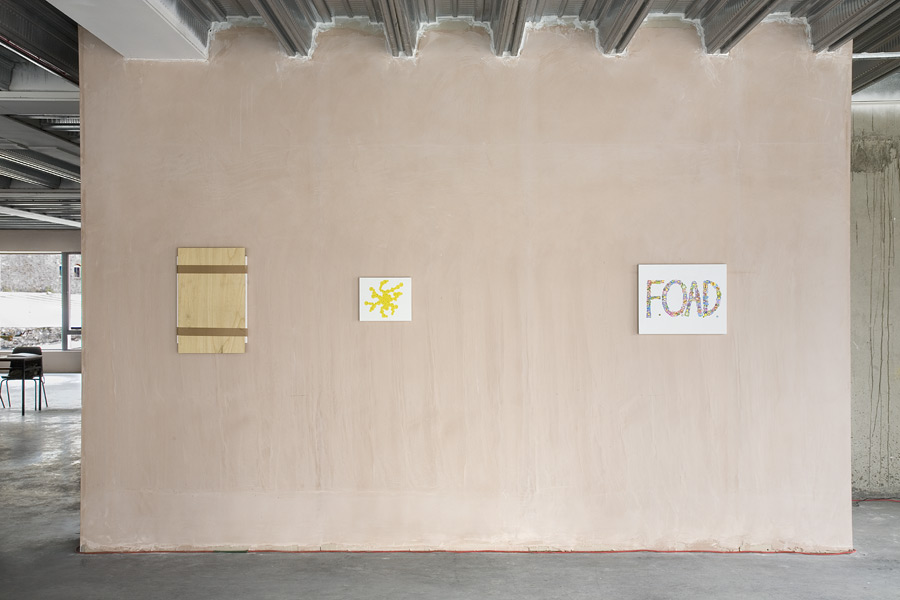 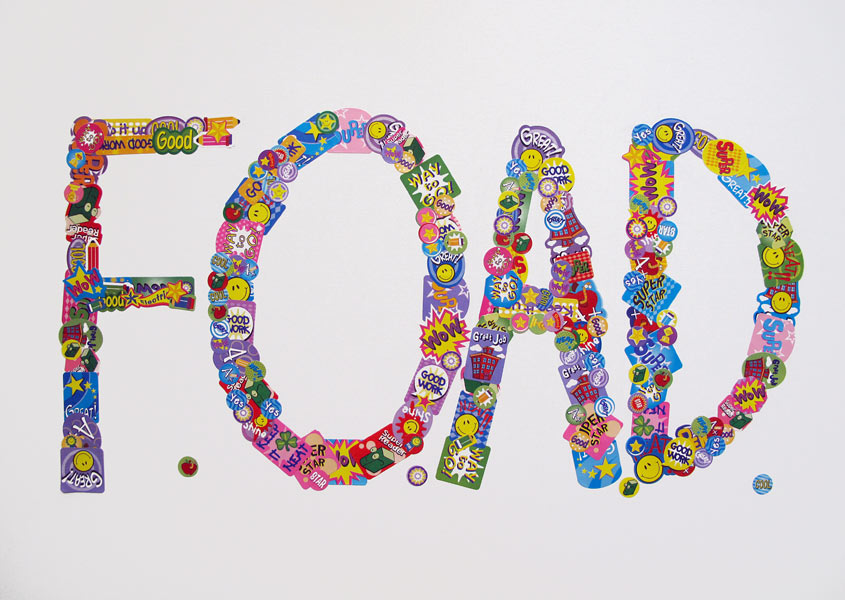 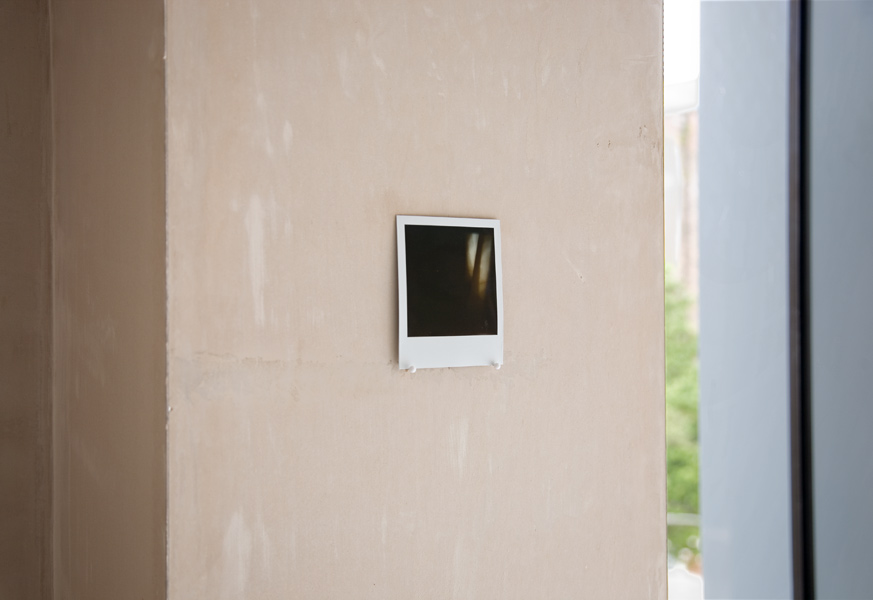 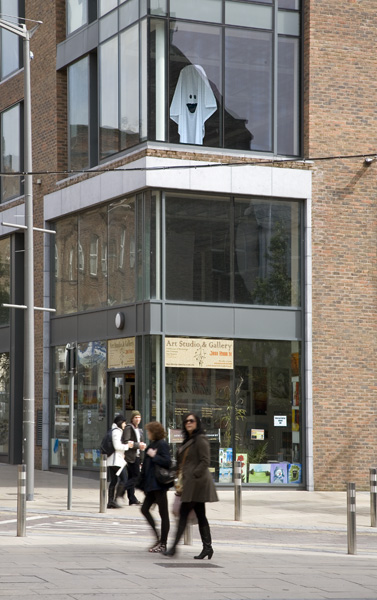 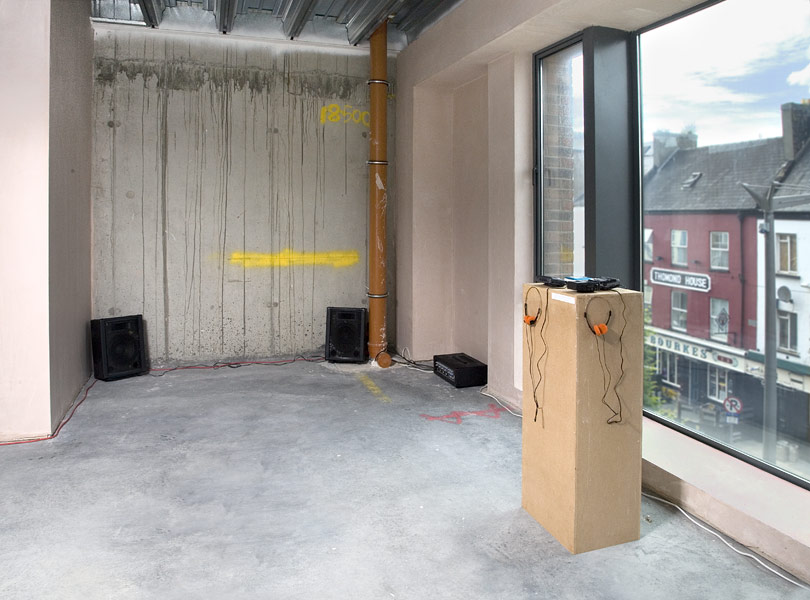 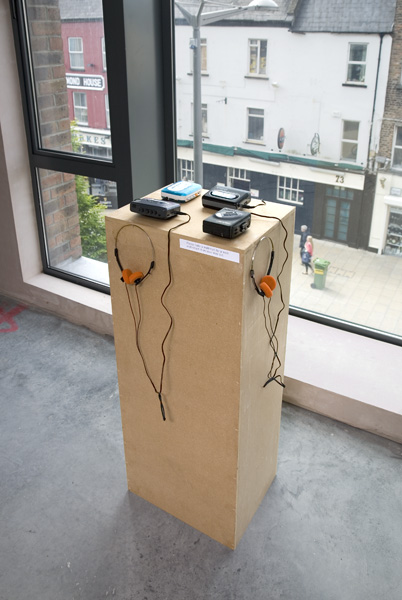 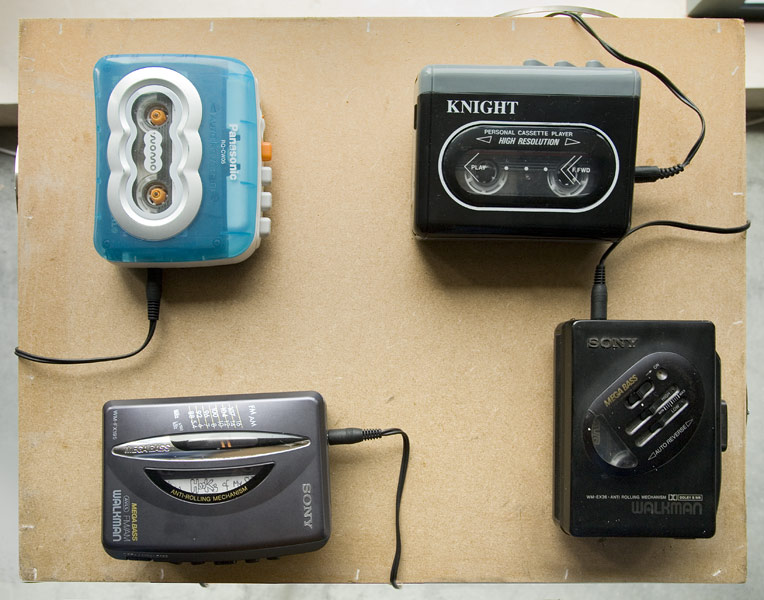 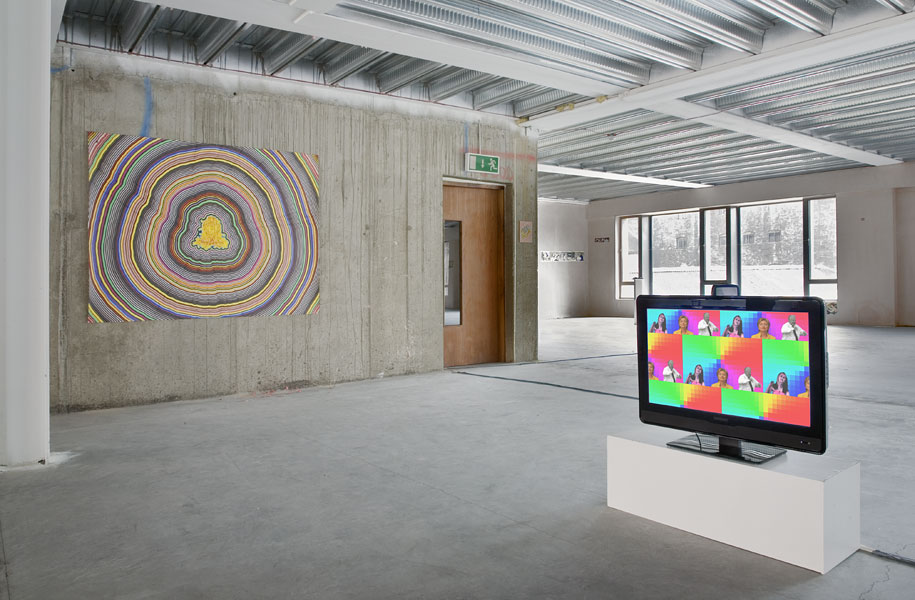 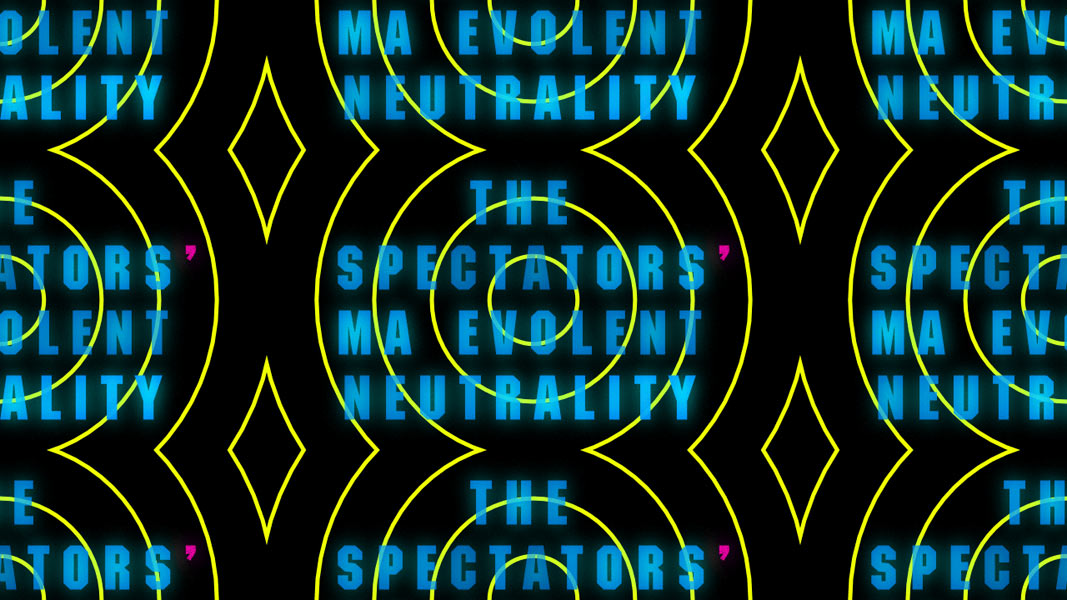 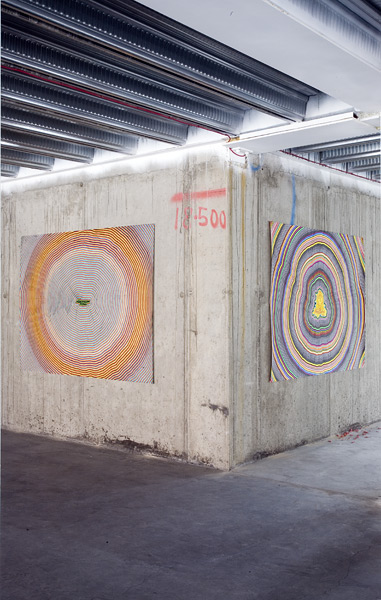 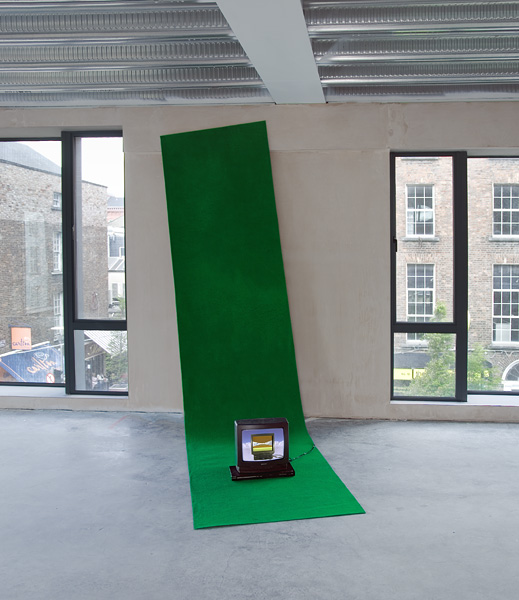 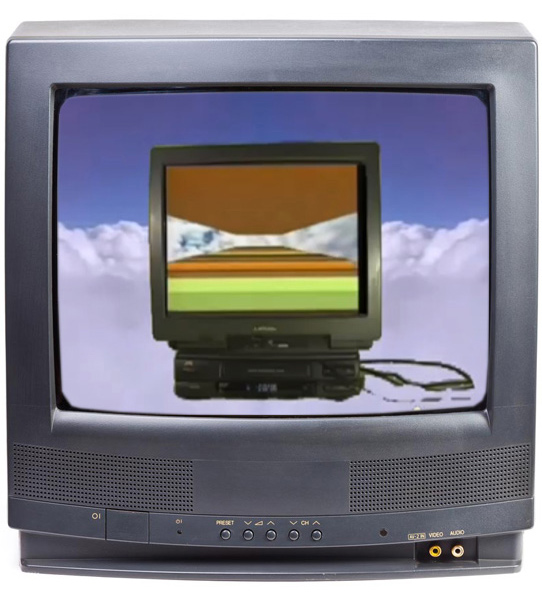 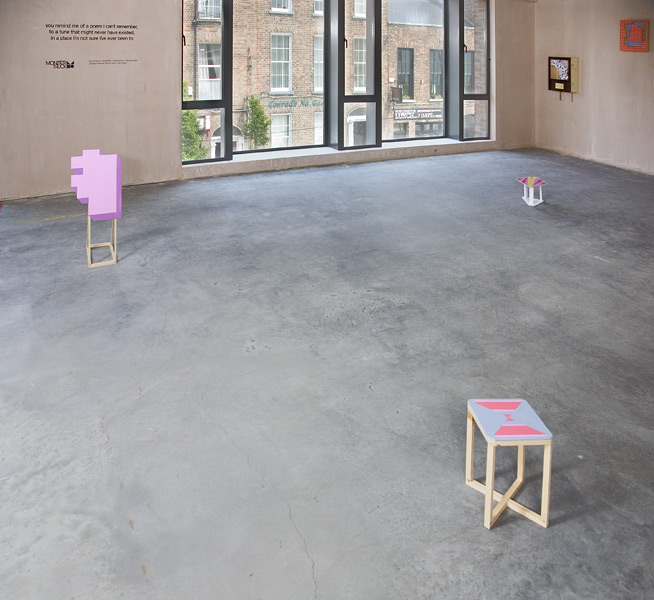 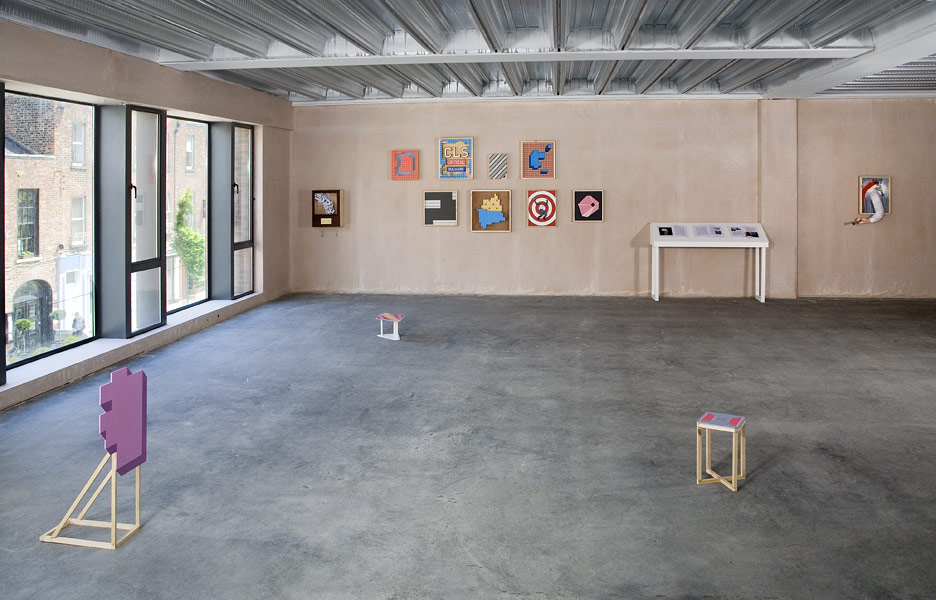 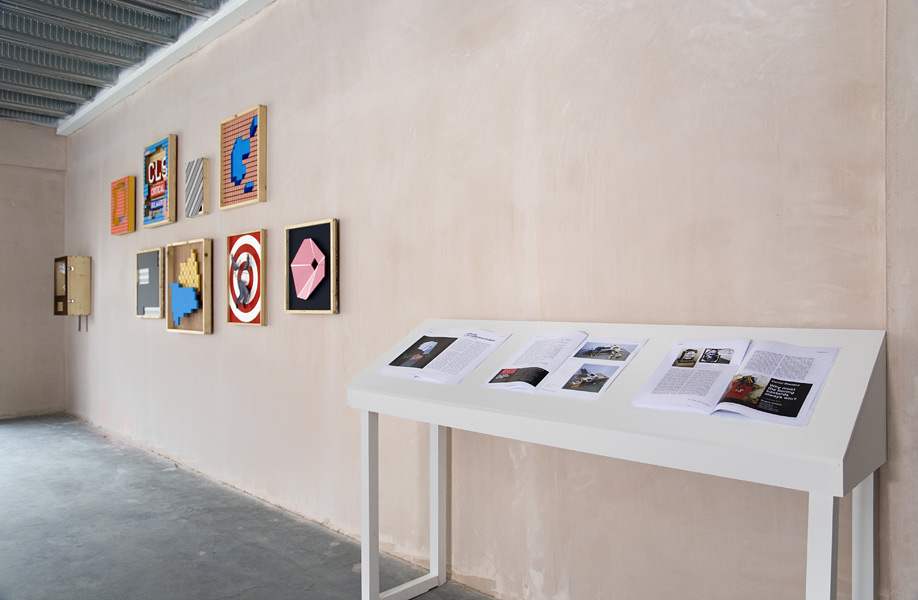 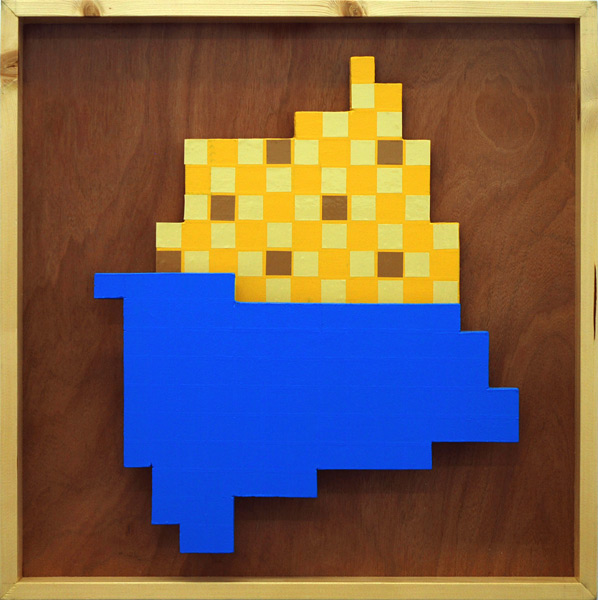 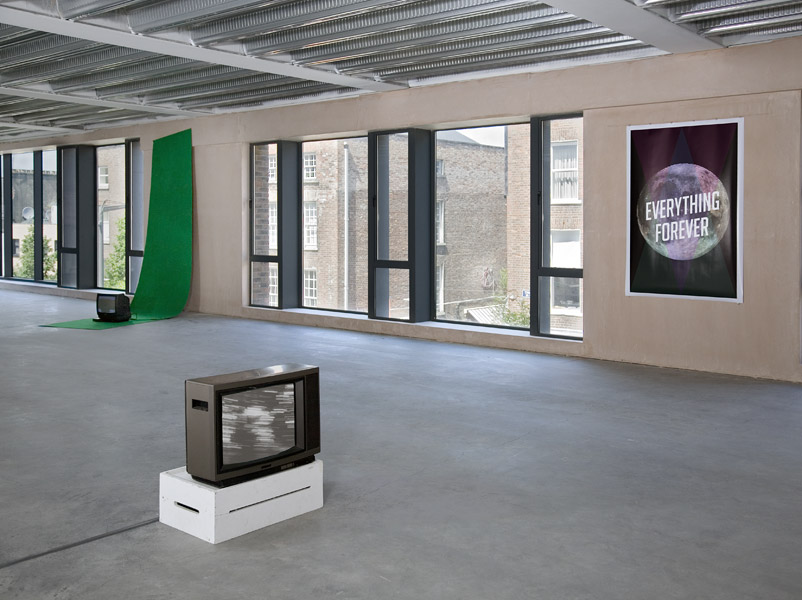 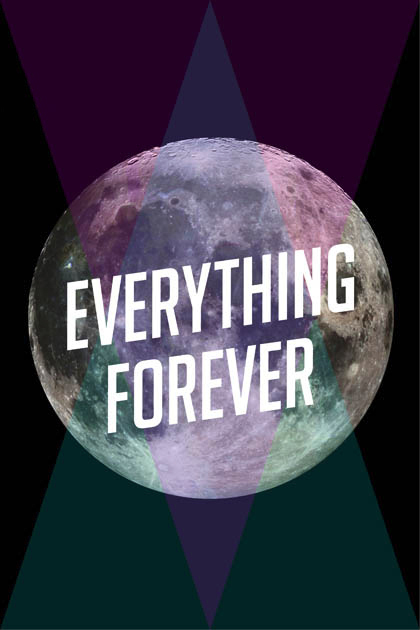 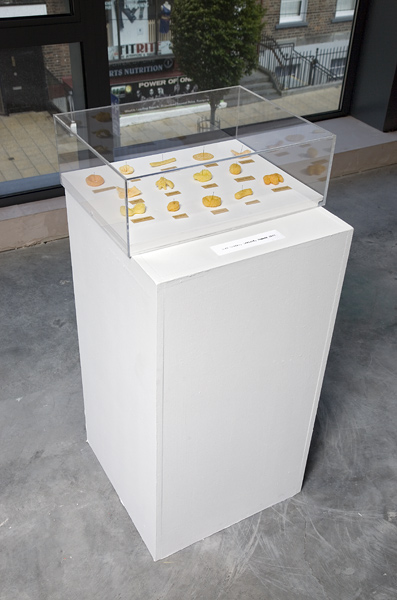 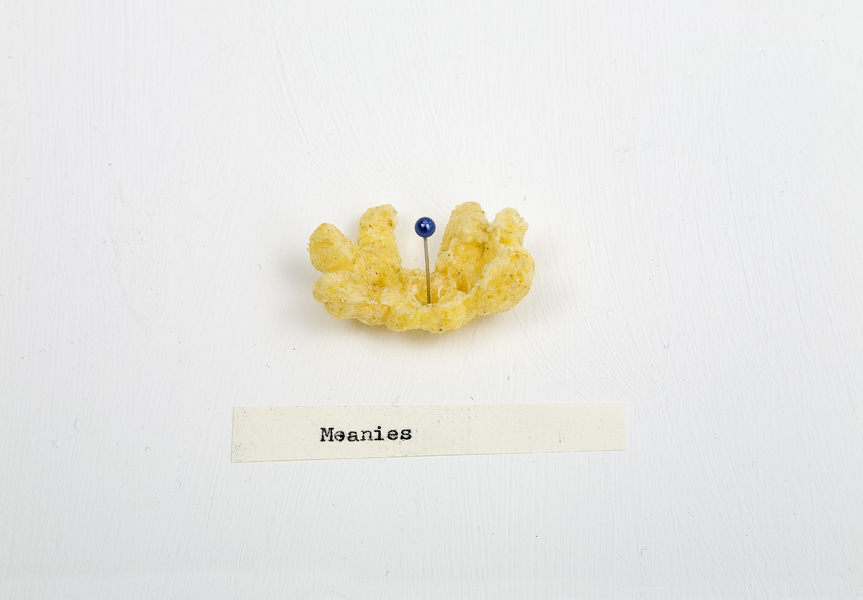 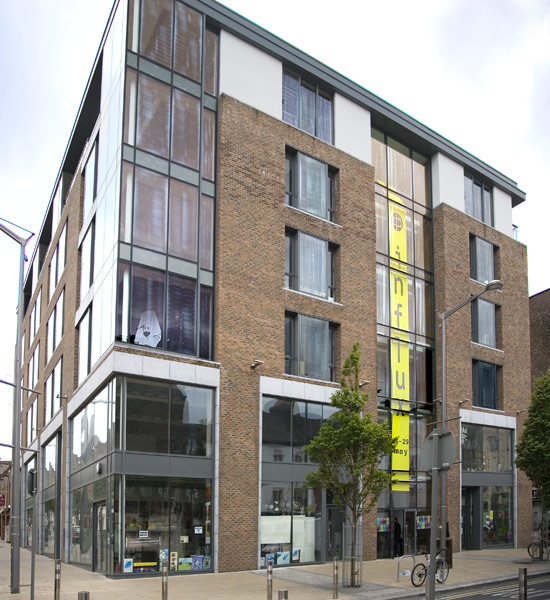 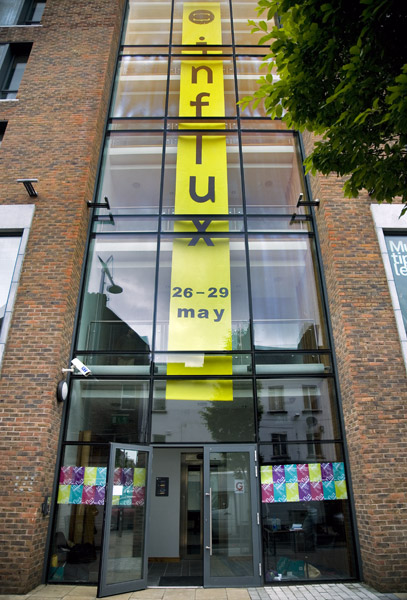