A publication exploring a variety of theme relating to the history, science and art of light, accompanies this show.
Click here for print-res PDF, or for a hard-copy please contact me by clicking here.
This publication’s accompanying video channel is available HERE

In 2004, I saw an exhibition featuring the smoke and light projection work of Anthony McCall [V] at the Hayward in London. Despite having trawled galleries and museums for years, it somehow felt like this was the first ‘light artist’ I had seen—causing me to isolate the medium in a way many other artists’ work had not prompted me to. McCall might describe himself as a light artist—or film- maker,  or sculptor or draughtsman—but his light-made-visible aesthetic  seemed conceptually tangible to the medium, however much art that incorporates elemental illumination is not highlighting it as a message. The last twenty years have seen a steady increase in artists using light in every manner, from simple tool to fundamental concept, so I was delighted when Solstice director Belinda Quirke asked me to curate a light art show for their galleries. She felt that a focus on the multifarious ways in which this medium spans contemporary practice has been missing from gallery schedules and critical discourse. The result, LUX, is a group exhibition of sculptural and installation works which feature artificial illumination as an integral element.   My research has led me down paths less travelled, to artists overlooked in their time, and to the contemporary practitioners on this island, of which we have five of the foremost participating here.

Artwork is activated when looked at, listened to or talked about, but light art — typically reacting and changing to its audience—boasts unpredictability as a key facet. All art is experiential, but light art more so than most, with the interaction and effect of its viewers’ perceptions completing the work endlessly in a multitude of ways. As a medium, it has an elemental purity. Most art depends on its environment for its illumination, whereas light art predominantly sets its own parameters, using as it does the primary building block of vision, and affecting the space around it accordingly.

Though the use of artificial illumination has been an active ingredient in fine art since the 1920s, the medium has developed greatly since an experimental blossoming in the field during the 1960s on the American West Coast and to a certain extent in Europe. Many aesthetic tenets of light art were formed during this period, but its evolution continued, and today contemporary practices broaden its visual and theoretical scope through innovative technical and conceptual developments. MORE… 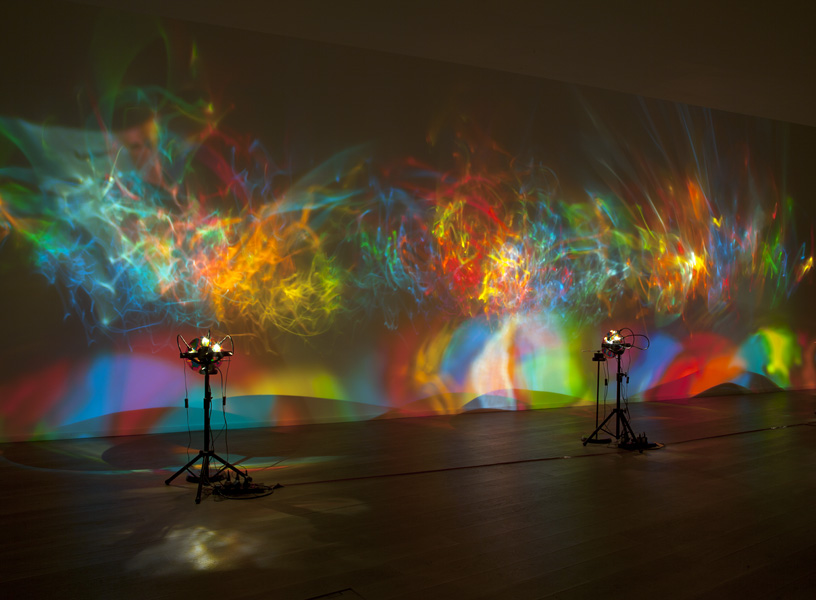 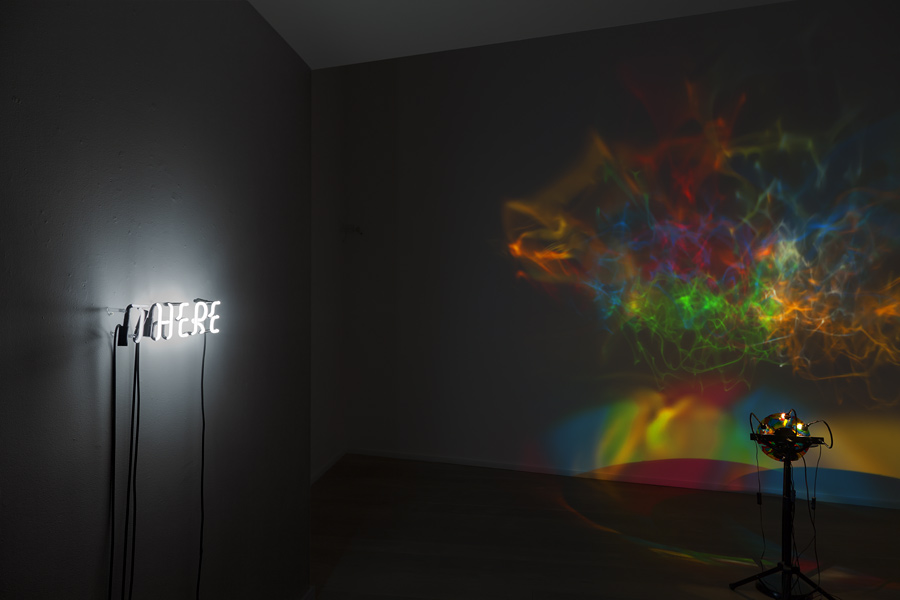 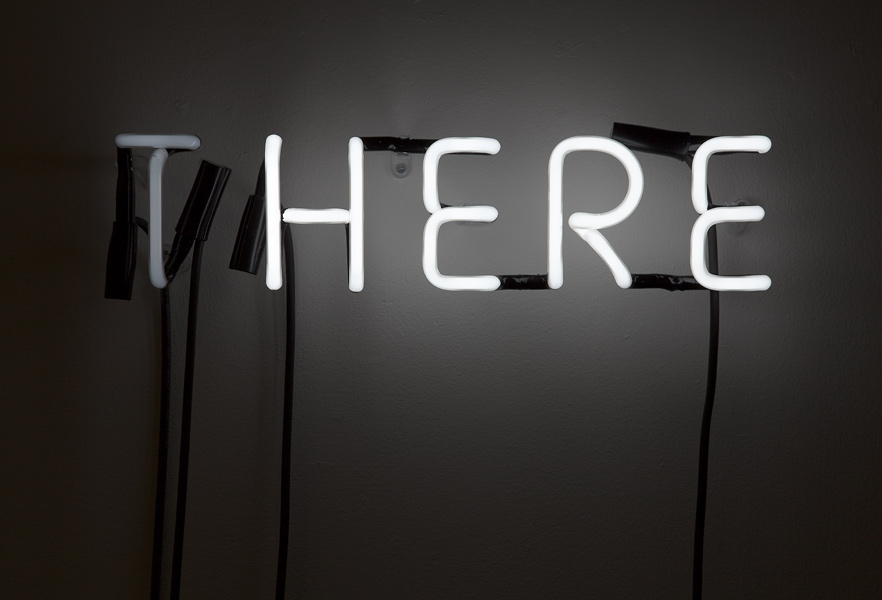 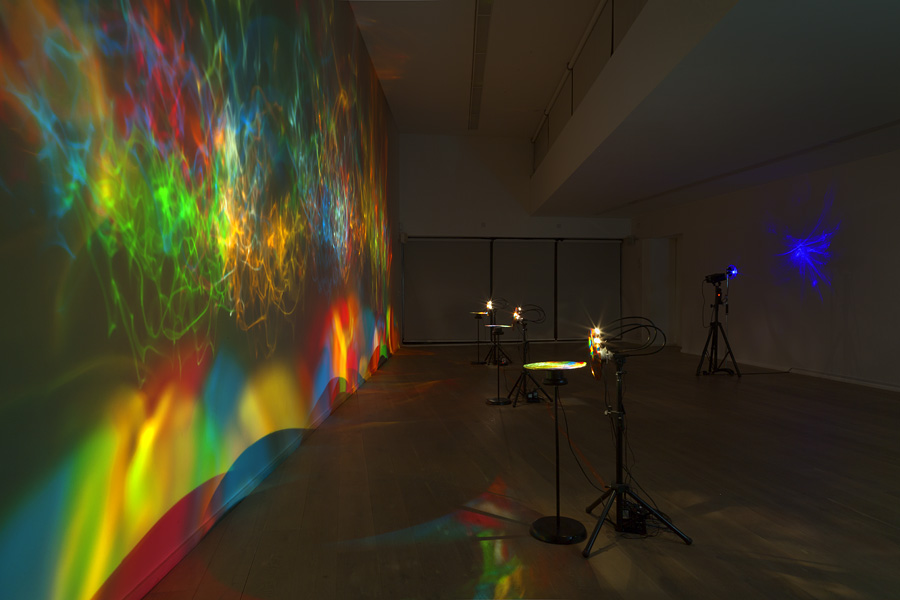 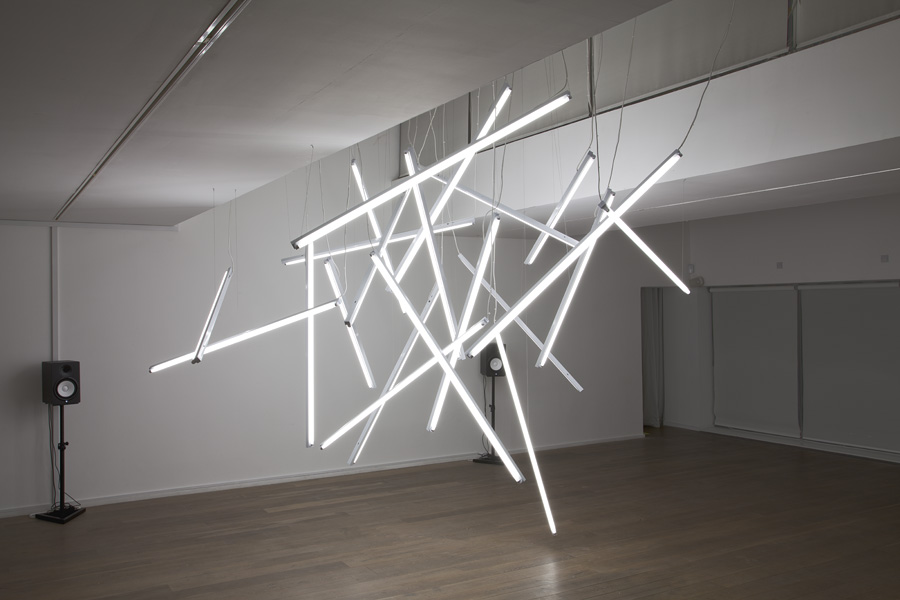 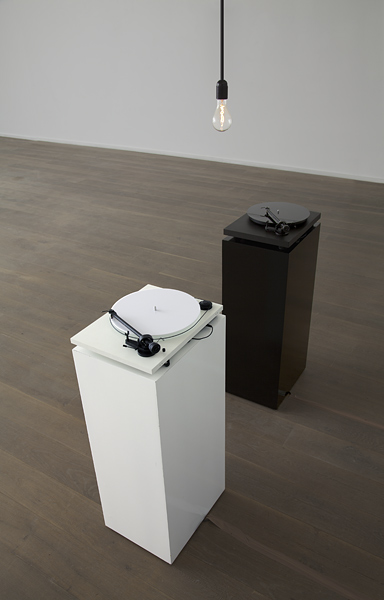 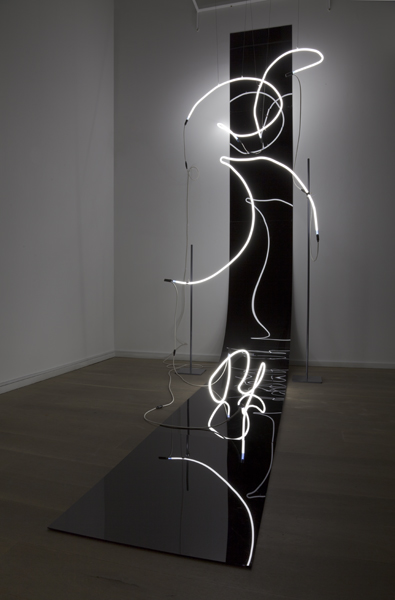 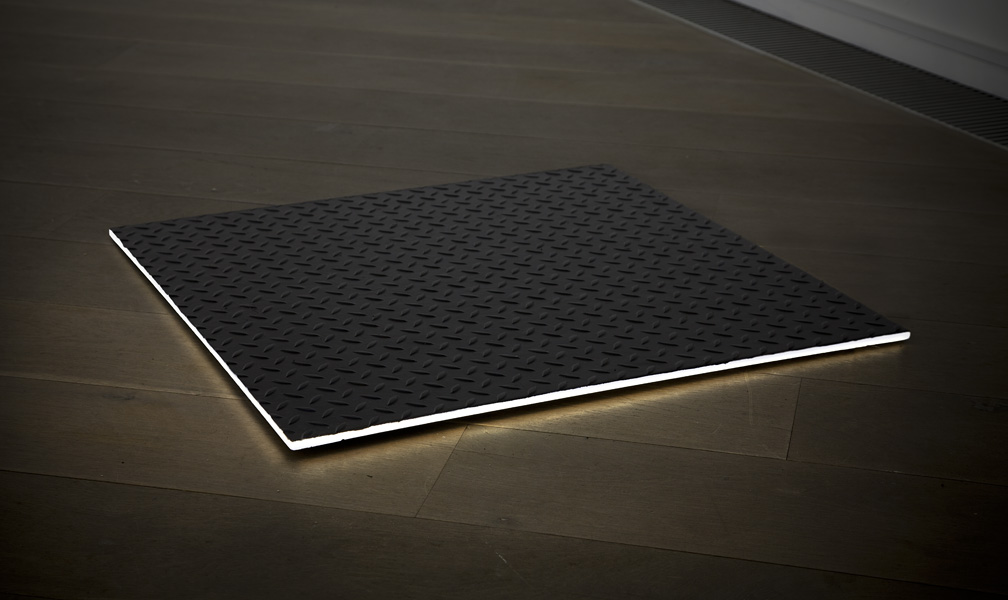 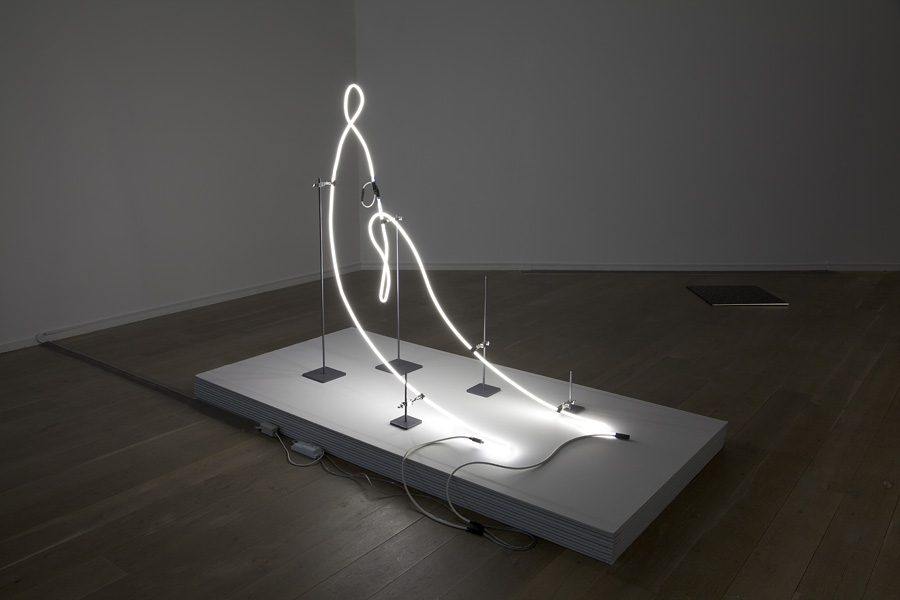 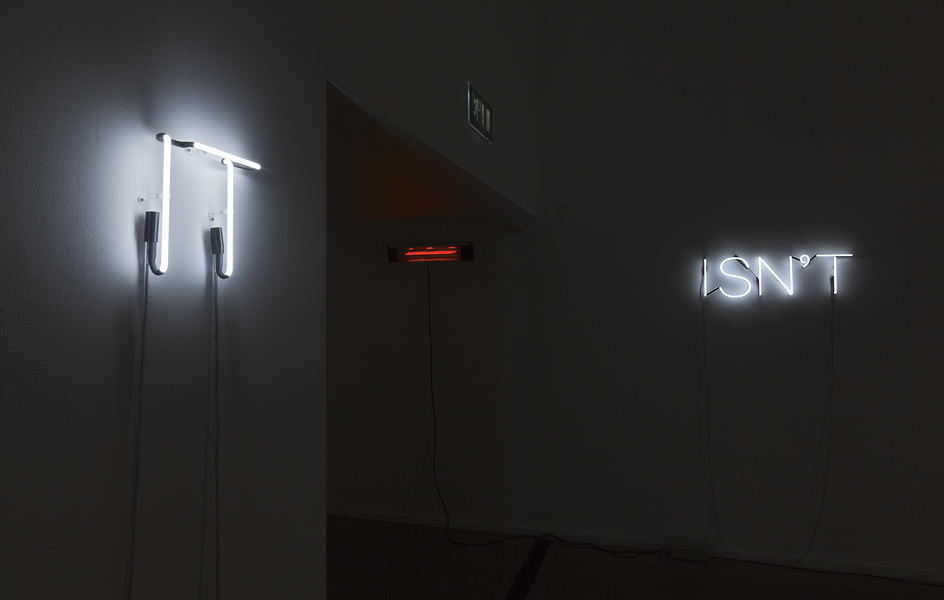 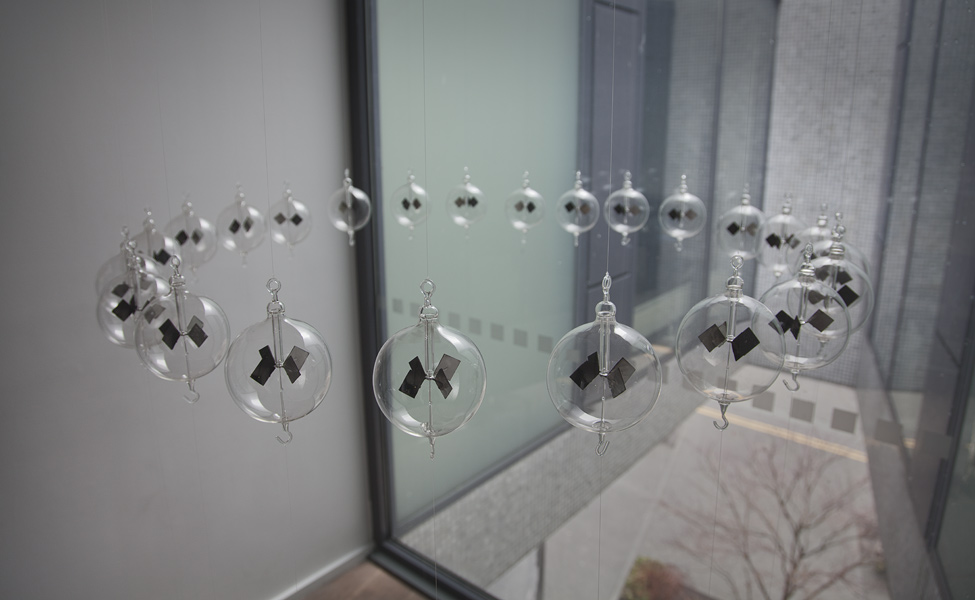 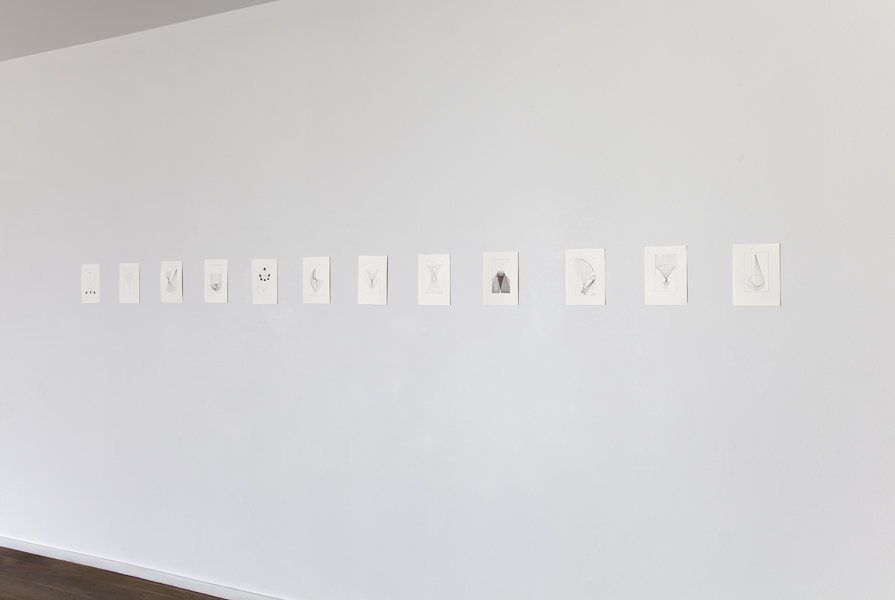